A while back, I was searching through turn of the century Georgia newspapers in hopes of finding an obituary or two for my Georgia progenitors.  I did find an obituary or two along with societal happenings, postal reminders, legal proceedings, etc.  A search of my Grandfather’s name brought me to a September 13, 1908, front page article in The Atlanta Constitution. Great Aunt Pearl, my grandmother’s sister, had been in an accident.

The accident went something like this….  Young man riding his bike has to slow up for a streetcar to pass.  A carriage then pulls in front of him.  As he is avoiding the carriage, Aunt Pearl steps off the curb in front of him.  He turned the bike sharply which caused him to fly over the handlebars.  He apparently flew into my great aunt knocking her unconscious.  As you can imagine, he was pretty banged up as well.  The young man carried Aunt Pearl to a nearby home where medical assistance was summoned.  Had the occurrence ended there it might have been a tad humorous.  But it didn’t end there.  This was 1908, the young man, Fred Miller, was black, and he was arrested for “suspicion”.

18-year-old Fred Miller was on his way home from work.  According to the newspaper report, he worked for Davison-Paxon-Stokes Company.  Davison-Paxon Stokes was a department store which at the time was a major competitor of Rich’s Department Store.

The newspaper report is troubling. It adequately points out no fault to Mr. Miller.  But at the same time it doesn’t question his arrest.  His arrest was reported as though it was justified.  I know, I know, this was 1908, and this is the way it “was”.  But wait, this is the way it was?!  Shouldn’t we look back in embarrassment and disgrace for this being the way it was?  As a white, upper middle class woman living in suburbia, there’s complacency in our “that is the way it was” thought. We say times have changed. We say we’ve learned from our mistakes. We say we are bigger than that.  Really?  Barack Obama pointed out in a speech early in his presidency that black men are all too familiar with the sound of a door locking as they walk through a parking lot.  There are so many theories as to how our perceptions are formed.  I really don’t know why it is that people of different races and creeds, including white, Anglo-Saxon, protestants, can commit the same or similarly bad crime but somehow it seems minorities end up with more negative attention.

This accident happened 110 years ago.  Similar scenarios and treatment went on for another 50+ years.   Mr. Miller was of an age he could be the grandfather of someone living today.  We have all heard stories from our grandparents. From a minority child’s standpoint, imagine hearing this story. Even with the progress our country has made in regards to equal rights, imagine how that story could taint your trust, possibly creating fear of law enforcement or anyone outside your racial group.  Strides are being made.  But the period of legal inequality in our country covered a much more vast timeframe than our current equal rights have existed.

I would like to think that my Great Aunt Pearl thanked Mr. Miller for his help after the accident.  I wish I could thank him for taking care of her.  I would also say to him I am truly sorry.  I am sorry for a society that judged you, Mr. Miller, solely by your skin color and treated you so poorly.  I regret it “was” that way. 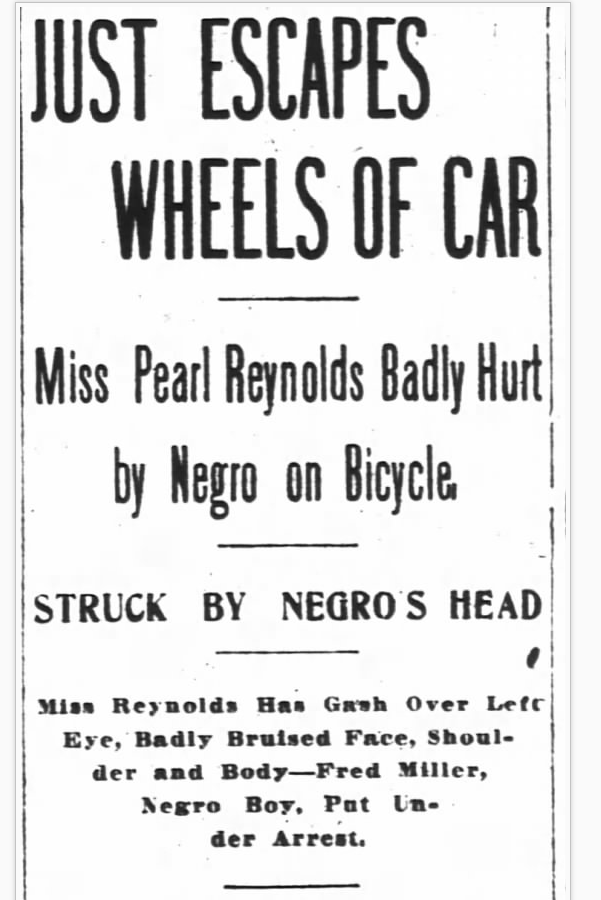 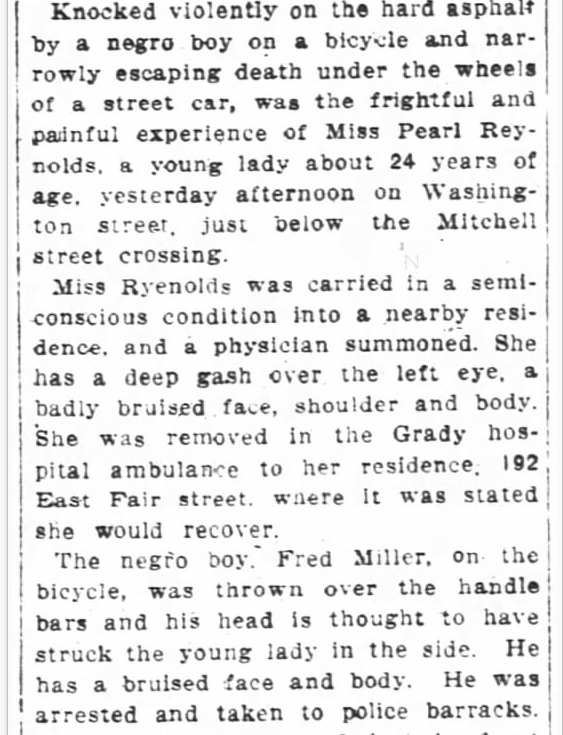 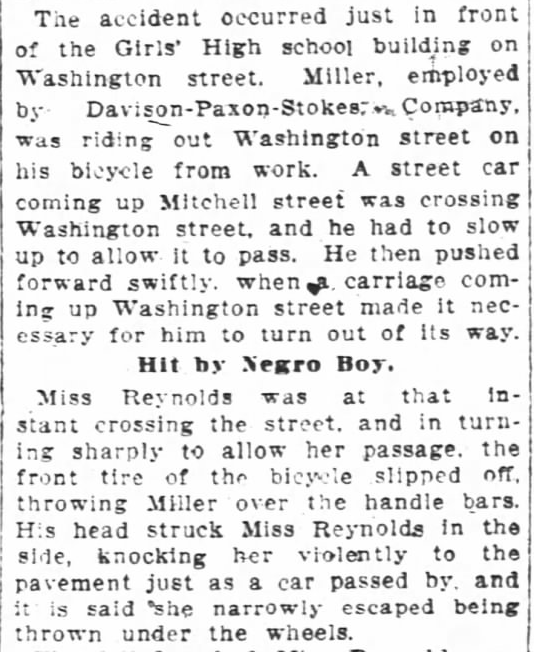 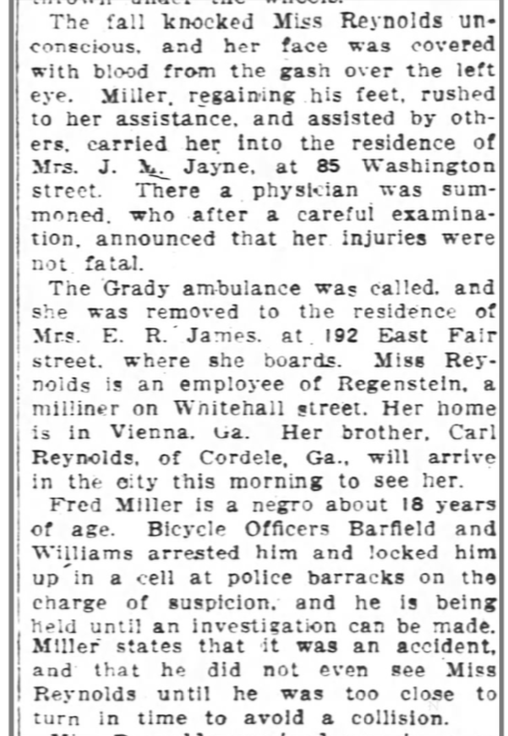 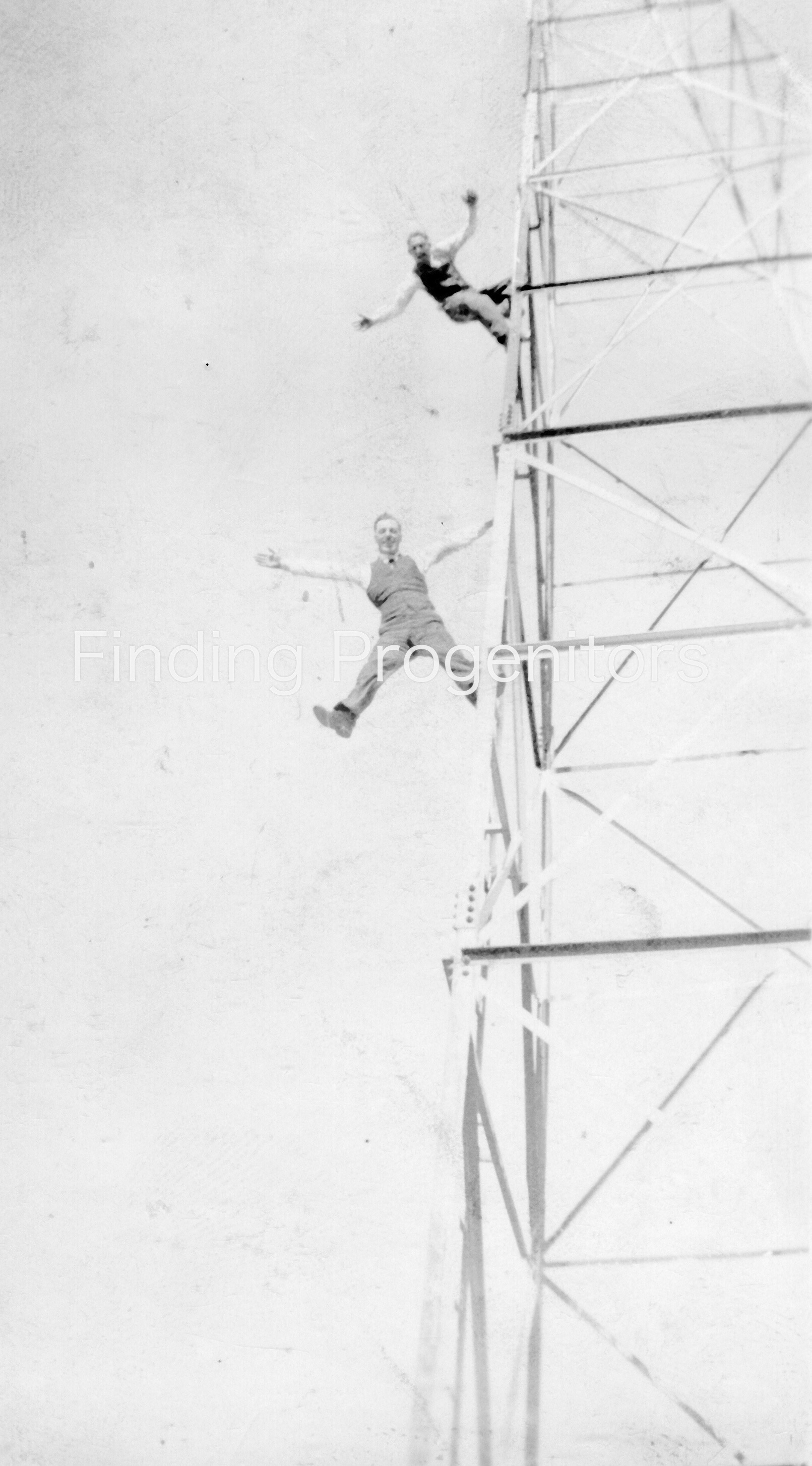 A visit to Dickens land 😊.
Fabulous gift arrived from my sister today. 🌲❤️#FindingProgenitors #familytree #family #crosssection #generations #ancestors #familyhistory @foxbairn #iloveyousis
On the date, August 22, 98 years ago my Grandparents were married.  Also on this date, August 22, 67 years ago, my Parents were married.  To the best of my knowledge, this was coincidence.  Perhaps by my Grandparents 100th Anniversary I will have put in place a story from the 721 letters they wrote to each other the year prior to their marriage. I’ve read and transcribed them all, just gotta do it!  No photos of my Grandparents wedding. This is one of the youngest photos I have found of them. #quarantinegoals #findingprogenitors #malcolmandida #jakeandmillie #happyanniversary #august22 #grandparents #parents #wedding #weddinganniversary #marriagecertificate #weddingparty #family #familyhistory #familystories #coincidence #interesting
George and Ernie’s excellent adventure! In 1934, my husband’s Uncle took a cross country, seemingly carefree journey with his friend. To read about it link in bio.
May 10, 1935, was the 25th wedding anniversary of my husband’s Grandparents, Joe and Lizzie Schaller.  This handmade card is from their then 17 year old daughter, Angela. 3 months later, Angela was received into the convent of the Sisters of Saint Francis of the Holy Trinity in Dubuque, Iowa. She spent the next 64 years serving in religious life.
John Peter Von Bank, my husband’s Great Uncle, and Herman Humann were brothers in law. In February of 1918, Herman’s younger sister, Mary Catherine, married John. Herman was a solider in the US Army, stationed at Camp McArthur, Texas. On October 20, 1918, Herman died from complications of the 1918 Flu. 2 weeks later, November 3, 1918, Mary’s husband, John, met the same fate. He had been hospitalized with kidney and stomach problems and then the flu. Mary married again 3 years later, had 8 children and lived to the sunny age of 96. 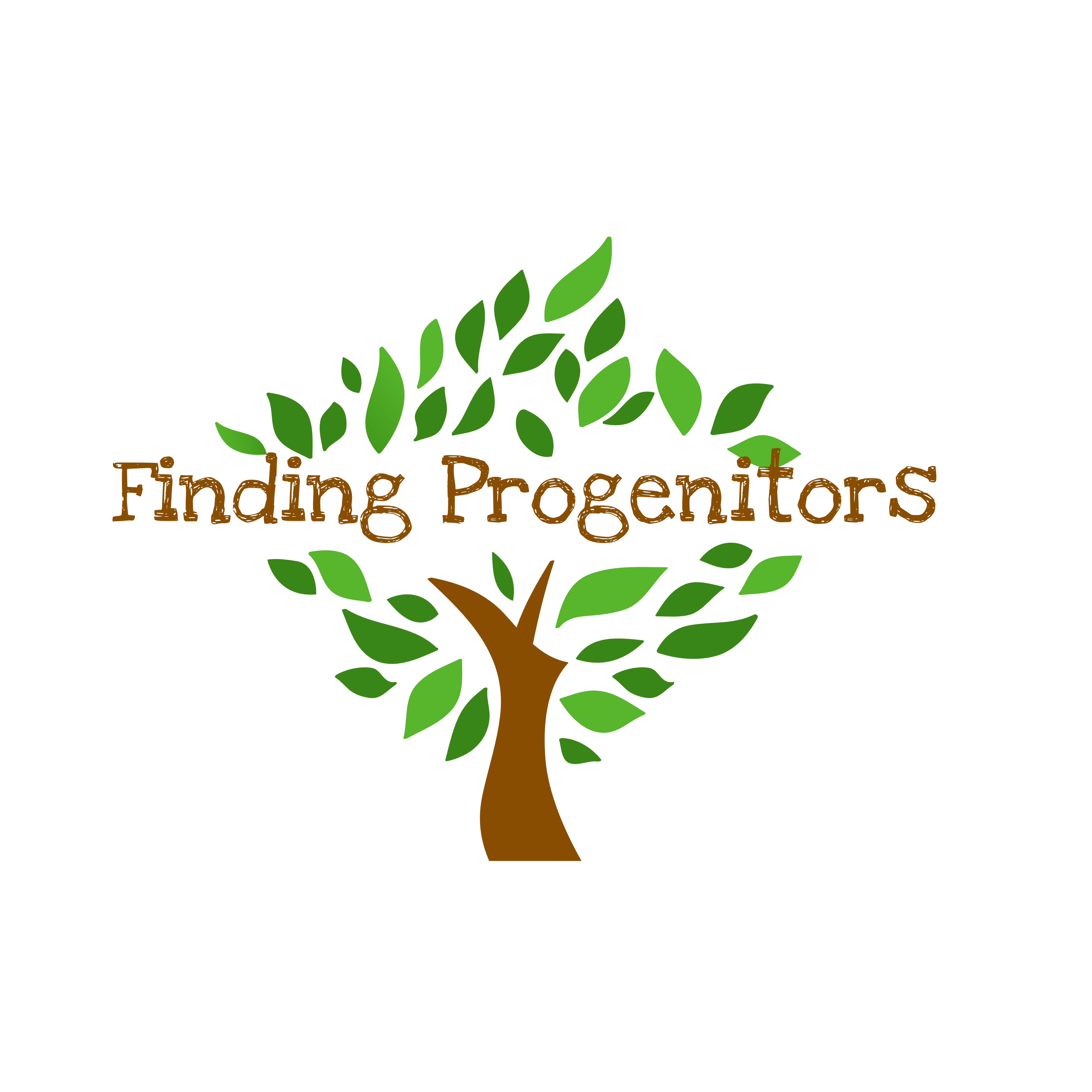